We are very happy to welcome another member of our Hensel family: Since May 2018 JAS Tekniikka Oy / JAS Kamerakauppa works as a new distributor in Finland. 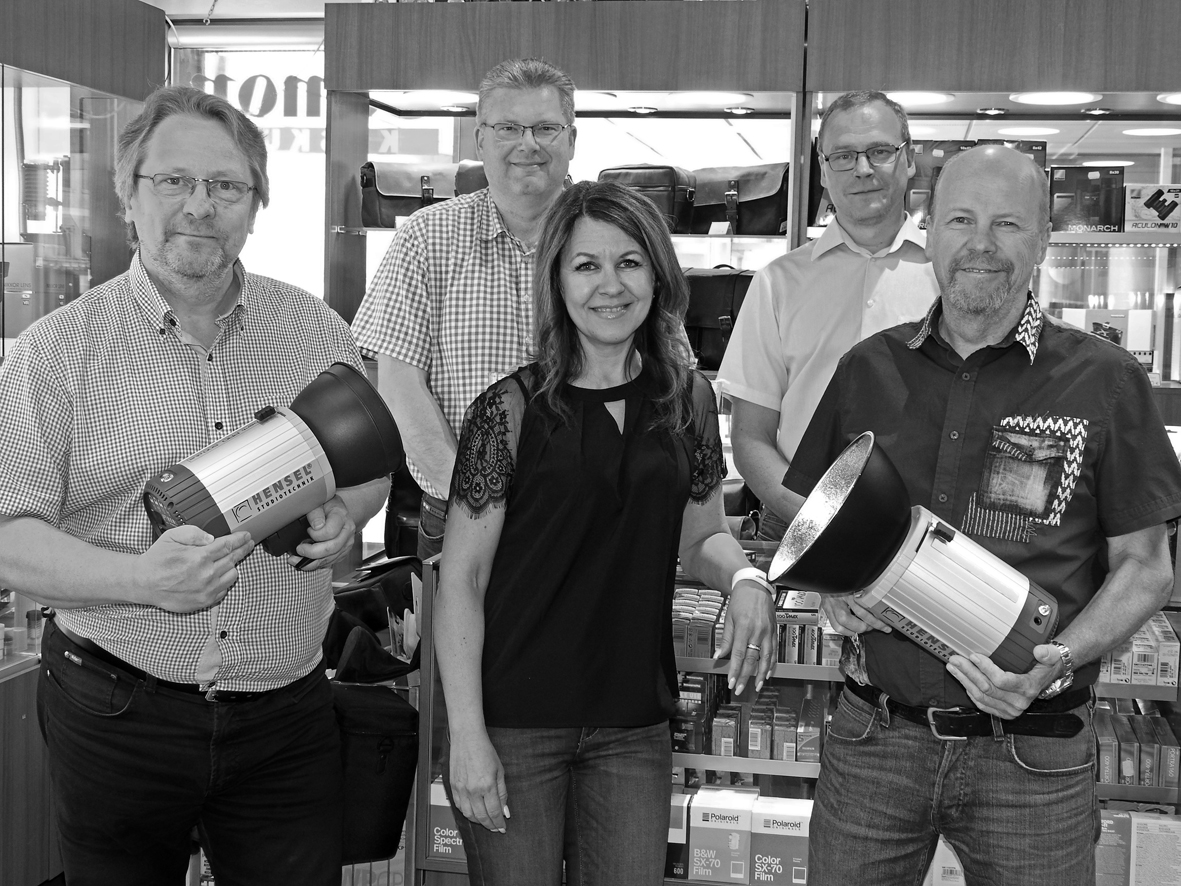 Today JAS Tekniikka has three stores, one in Helsinki, one in Tampere and one in Turku, where the head office is located. Each of these locations have a repair center and a camera store.

“JAS Kamerakauppa (JAS Camera Store) has served professional customers for years, so it was a natural step to take Hensel Studio flashes and accessories to our product range“, tells Mr. Juha Saviluoto, CEO of JAS Tekniikka.

Each JAS store is capable to serve studio customers, but the Hensel stock and showroom is in the Helsinki store, located at Mannerheimintie 160A, the main street of Helsinki.

Further information and the complete range of JAS Tekniikka Oy / JAS Kamerakauppa can be found on their homepage.

Back to overview Hensel Trade-In: From Old to New Making of: Miss Beauty of the Netherlands