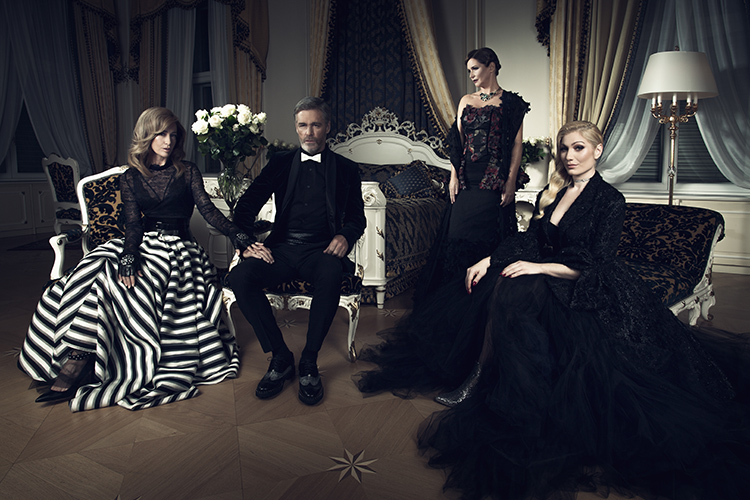 Glitz, glamour and amazing voices – professional photographer Manuel Tauber-Romieri of Studio9 was in action for WOMAN, the largest women’s magazine in Austria, to produce a fashion editorial with three of Austria’s most popular musical performers: Maya Hakvoort, Nazide Aylin and Sandra Pires.

The Hotel Imperial in Vienna was the perfect backdrop to create pictures full of elegance that lend an almost majestic aura to the three stage stars. The whole production was rounded off by model William Kearns.

LIGHT IN HARMONY WITH ITS SURROUNDINGS

On-location photography demands a high degree of adaptability and a lot of spontaneity in order to best integrate possible ambient light and existing premises into the picture. Manuel Tauber-Romieri filled us in on his approach:

”This shoot’s great challenge was to balance the light of location and models in such a way that both harmonize with each other. The magnificent and detailed location should in no way overpower the artists but should still be presented from its best side.

Therefore, I prefer directional light to even illumination. I solved this by using a beauty dish as the main light. An Octabox and a rectangular softbox helped serve as fill lights. I used these three light sources and step by step worked my way up to the final picture.“

Accompany the team to the set on location and take a peek behind the scenes! 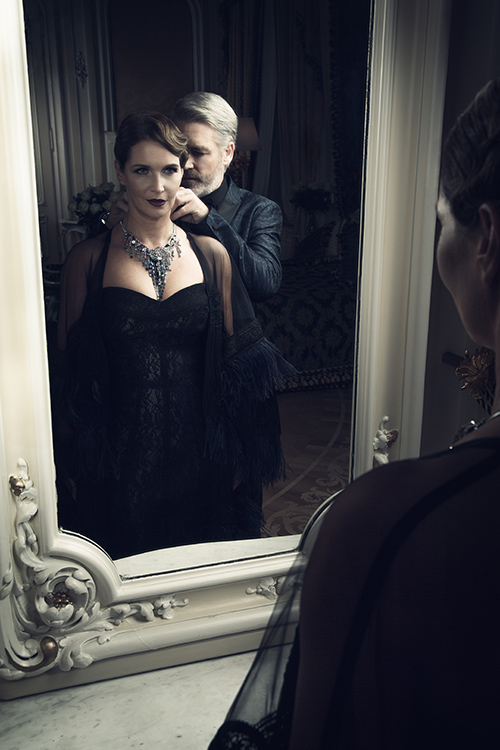 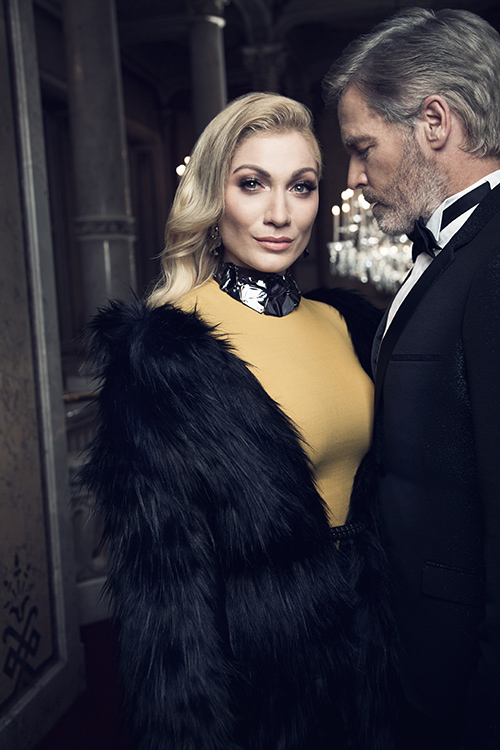 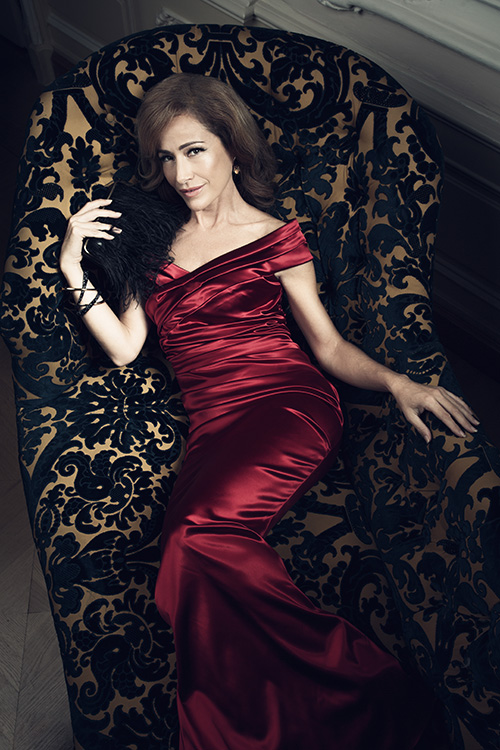 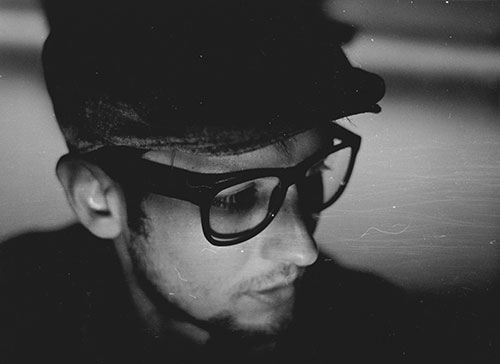 Manuel Tauber-Romieri has been photographing at a professional level for 6 years. It all began by coincidence when he was given a Sony Alpha 230:

“I observed people and noticed how some made their pictures very fast and without much deliberation, but I also noticed the ones who took their time and “composed” their pictures. The mood and the process made me curious. First, I gained all the technical know-how and got the max out of my Sony. I turned photography into a science.

The technical part eventually became less important and I fully concentrated on the picture itself. The whole process became so fascinating to me that I knew after 3 years: This is my thing, my dream job“.

Today, Manuel’s works can be found mainly in the commercial area and fashion photography. His artistic works are his outlet and counterbalance to the ‘perfect‘ world of advertising.

Manuel is also part of the Studio 9 team, a rental studio in Gerersdorf that is fully equipped with Hensel light.
Learn more about the studio at: www.studio9.at

Back to overview 100 Portraits in 5 days - Hensel & Friedrun Reinhold at the 'Fotohaven Hamburg' Review: In 2017 Hensel-Visit donated for "Dein Sternenkind"