Following bodies in motion – sports photographer Paul Bekkers from Tilburg in the Netherlands has always been fascinated by the aesthetic of well-toned athletes and likes to find new ways to capture them in photos. That is where our Cito 500, the world’s fastest monolight, came into play. With up to 40 flashes per second and ultra-short flash duration times of down to 1/100,000 s it is the ideal tool for creative experiments with light and motion.

This way, almost surreal works of art have been created, with a dynamic that is perceptible by just looking at the photos: 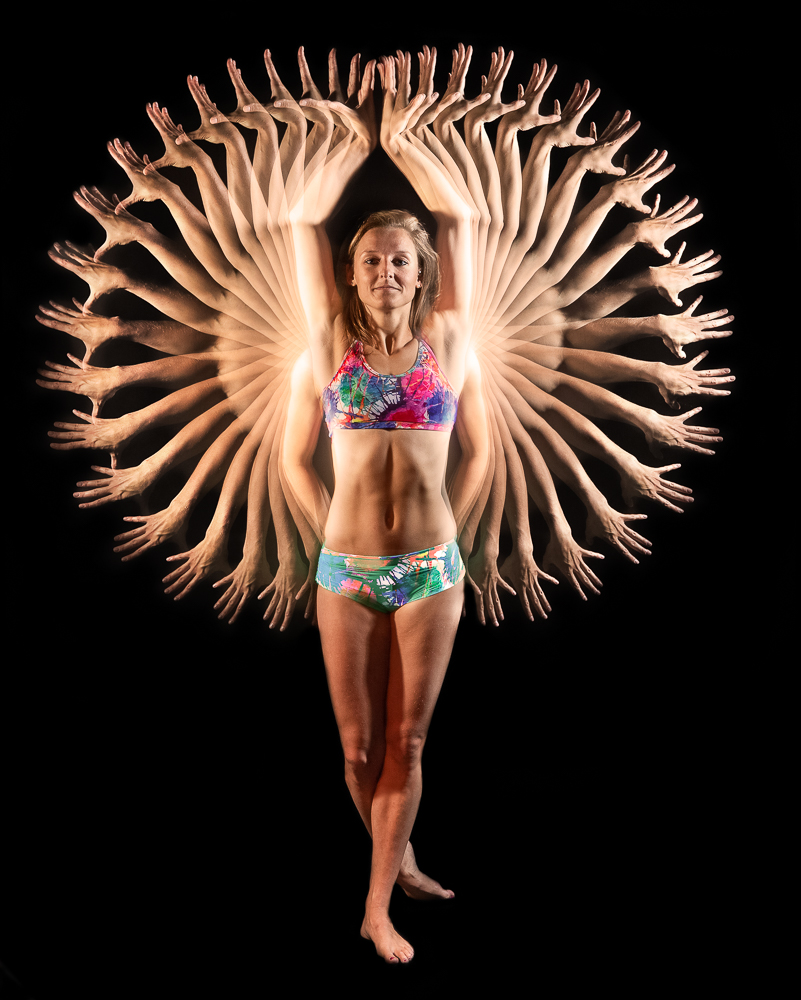 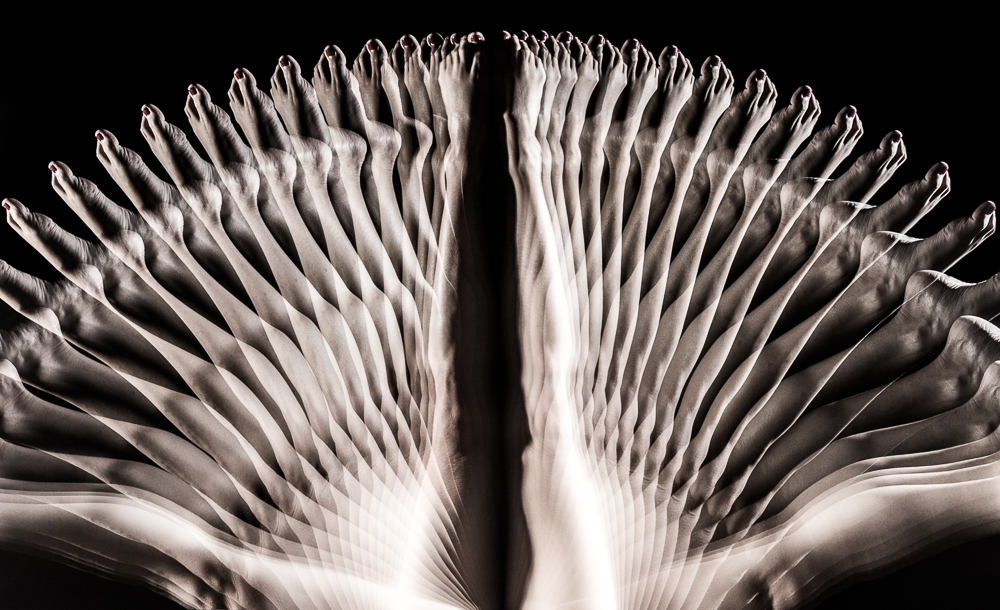 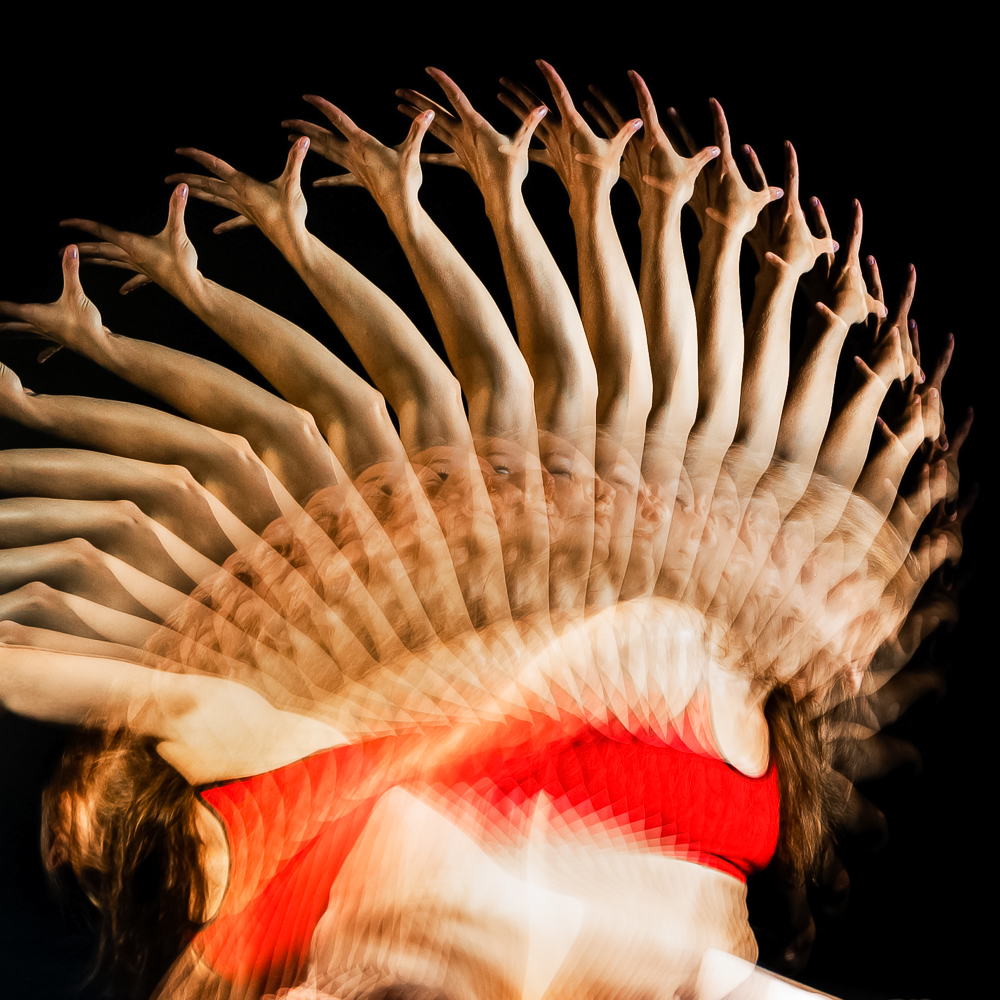 Which challenges occurred during the course of this shoot?

Paul Bekkers: “Due to the constant flash triggering, there was a risk of stray light, reflected by the walls and the ceiling, which would be visible in the final shots.

So I made sure that the whole area was as dark as possible, with black walls and ceiling, and I took care that no light was shining through the background. Since I wanted the background to be completely black, I decided on lighting from the sides. Two Cito 500 were used, one on each side.

Additionally, I kept the modeling lights turned off, so that they wouldn’t interfere with the shot due to the long time exposure. A very small spotlight served as the only light source between shots, so that it wasn’t completely dark in the room.

In the photos in which the model only partly moves, the still body parts got overexposed due to the many flashes. In this case, I took a separate photo of the model with just one flash and later replaced the respective part in the long time exposure shot with it. So, some of these photos are actually two photos.

One monolight was operated manually to release the flashes one after the other, for as long as the camera shutter was open. The other monolight was triggered at the same time via the built-in photo cell.” 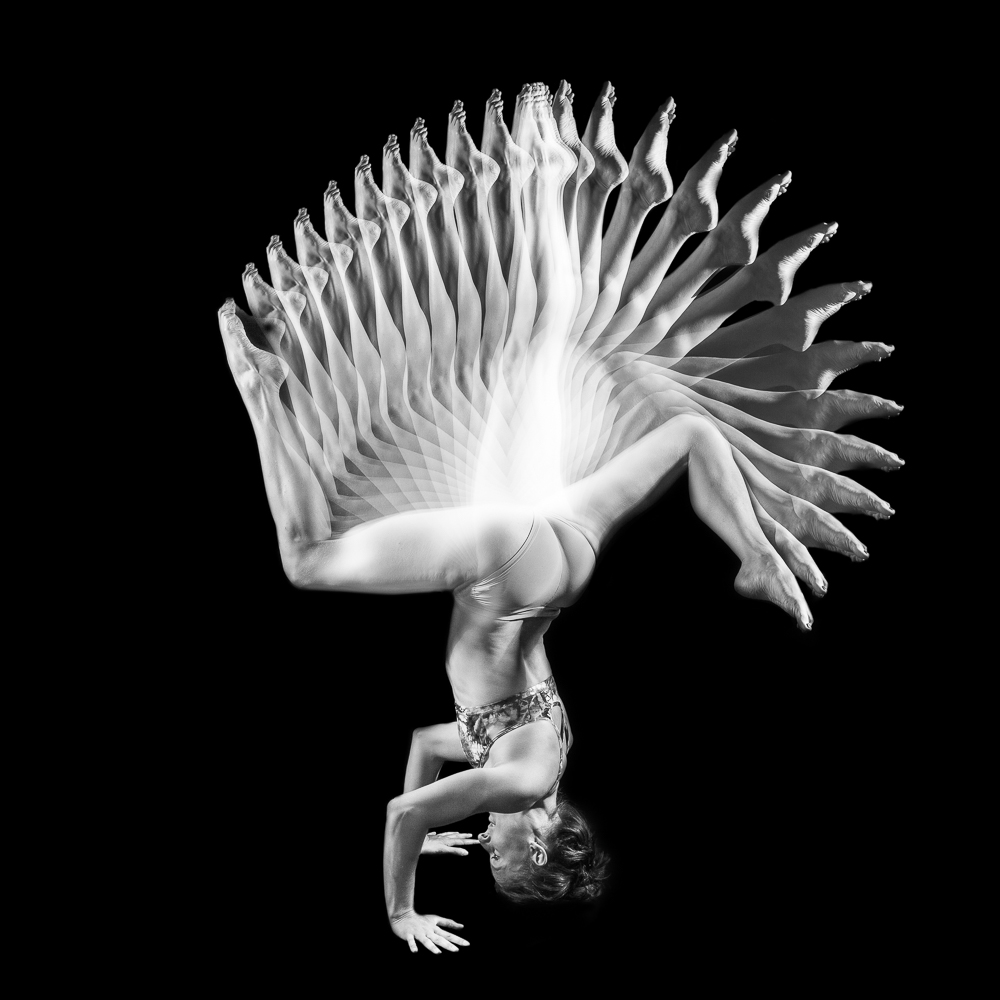 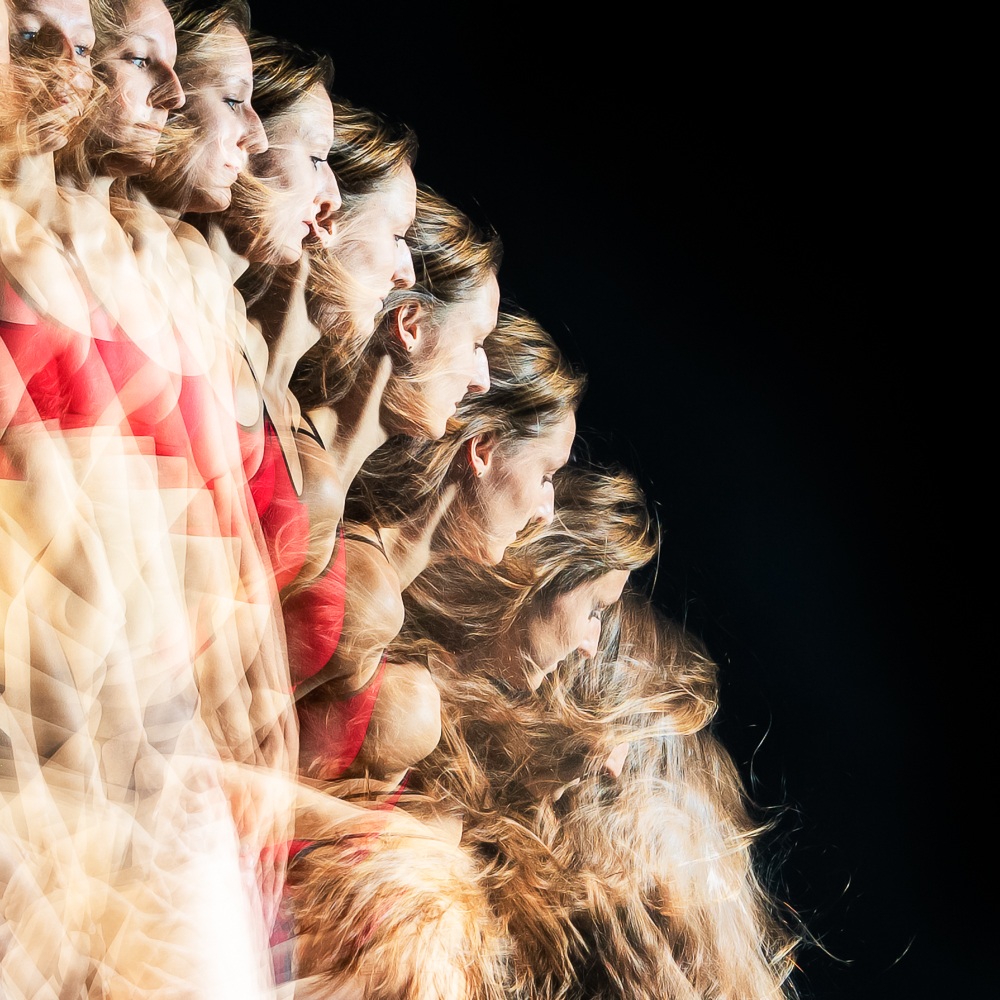 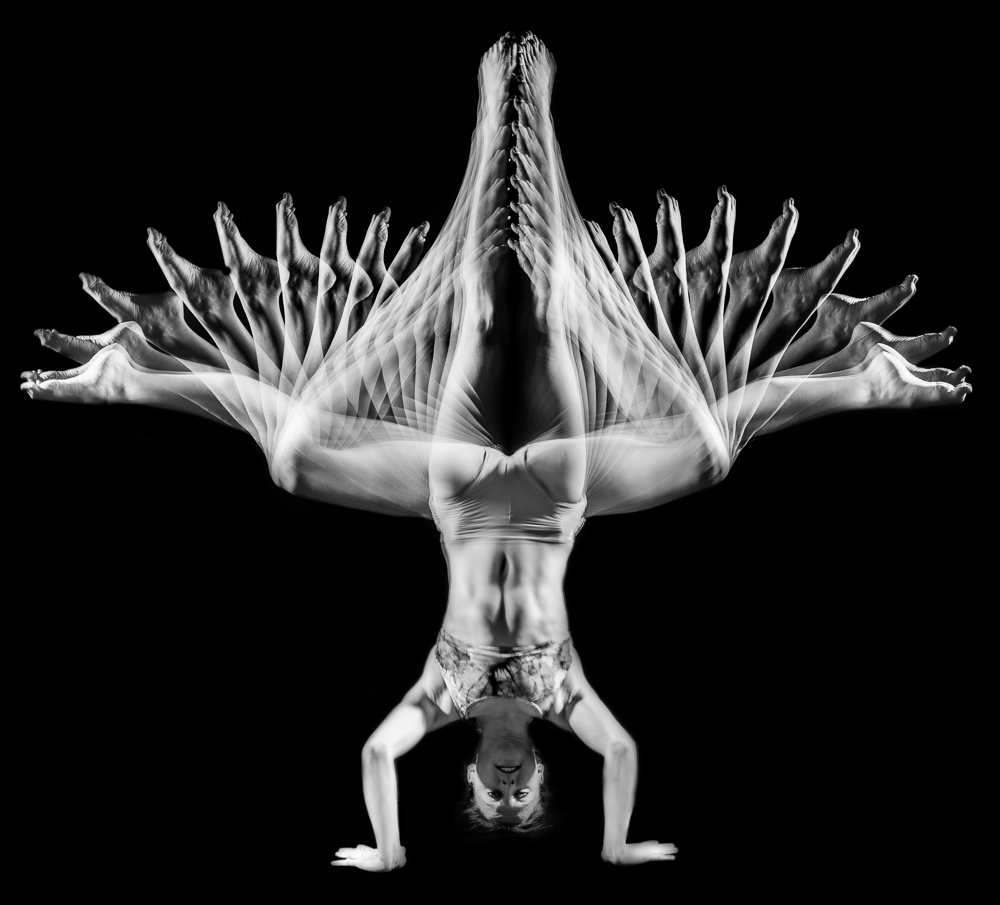 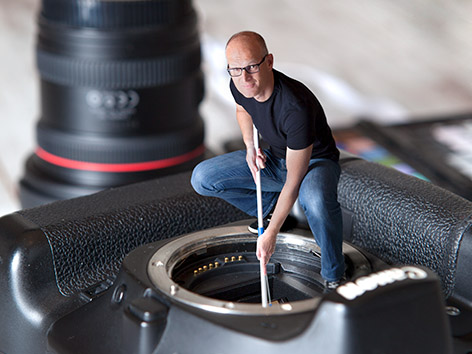 With a passion for photography and sports alike, Paul Bekkers is able to express himself creatively through photos of athletes. Paul is always following the latest innovations in photo technology to integrate them in his work.

Lighting equipment used in this shoot 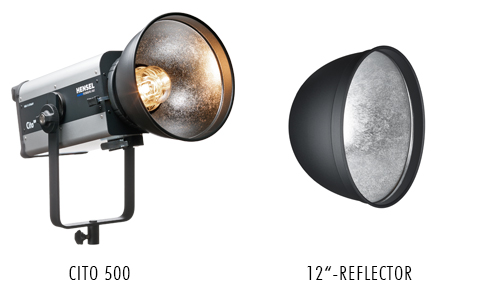