Today’s young people are no longer interested in traditions? Nothing could be further from the truth! Robert Kluba, a freelance photographer who works in France and Germany, has portrayed them: young men and women who really care about their home country and its traditions.

Robert Kluba took the opportunity to photograph the young adults in their regional folk costumes and in their authentic surroundings at the “70th Anniversary of the Bavarian Inngau Folk Costume Association’s Lindntaler Regional Festival in Lauterbach 2018”.
With our Expert D compact flashes and the portable power source Power Max L in tow, he was on his way to the Inngau.

This group picture was taken at that time: 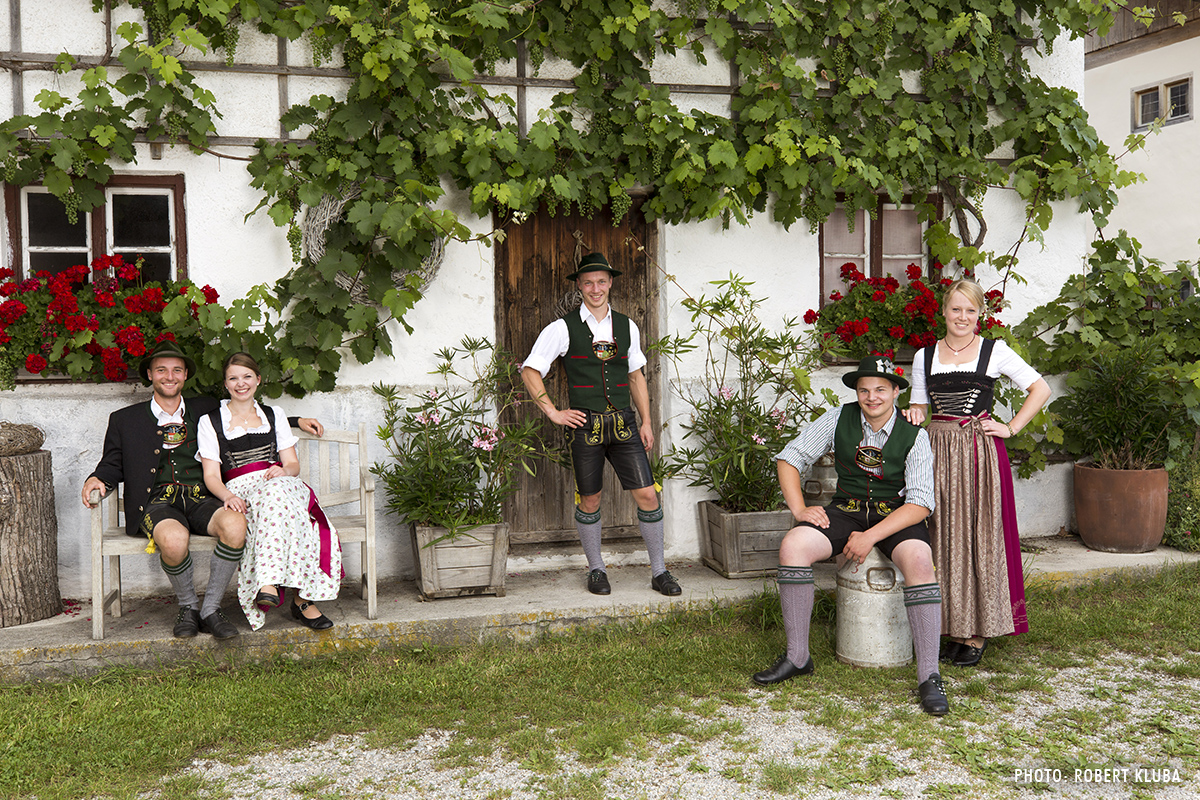 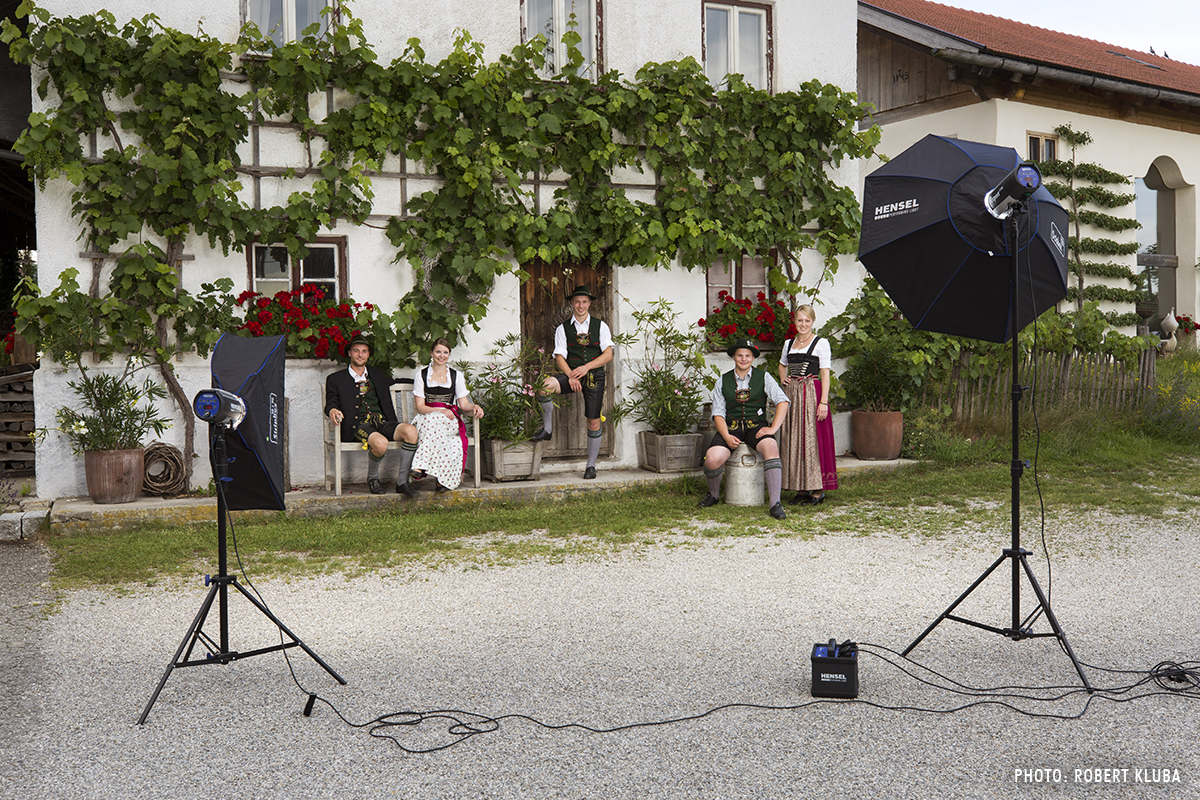 Robert explained more about the young people’s bond with traditions:

“They are younger than the first generation of mobile phones, wear traditional folk costumes, dance, sing and make music in clubs and youth groups that keep the local traditions of the Inngau alive. Despite the speed of digital media, they take time for their local traditions. From toddler age on, these young adults between 18 and 30 have grown up with these folk costume clubs through their parents and grandparents.

These clubs are the forerunners of social networks where generations meet and experience their local culture. The feeling of identity and pride regarding local culture ensures that folk costumes and their manufacturing continue. Folk costume associations live through their active members who often come from the same villages and organize or participate in competitions with other folk costume associations. The Lindntaler Gaufest by the Bavarian Folk Costume Association in Lauterbach celebrated the 70th anniversary of its founding in July 2018. Close to 4500 “Trachtler” (performers in national costumes) took part in this festival week.

The guideline of this project is to photograph young adults between 18 and 30 years of age in traditional folk costumes and in their usual surroundings. Clothing is their means to express and represent their affiliation to this Bavarian tradition. They find their personal identity in the deep-rooted connection with the fellow people of their hometowns.“

Text & pictures: © Robert Kluba / Photo session with Johannes, Veronika, Marinus, Leonhard and Christina at the farm in Straußdorf near Grafing.
Further info about the association: www.trachtenverein-lauterbach.de 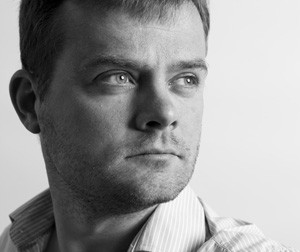 Robert Kluba was born 1978 in Berlin. From 1998 to 2001, he learned at the Lette-Club in Berlin to become a state certified photo-designer.
In the year 2000, he received the award for up-and-coming student talents in Germany which is sponsored by Agfa and Leica. Between 2001 and 2002, he worked as assistant for the advertising agency Actimage in Lyon and then decided to work in Paris.

Since 2003, he has been working as freelance photographer for the press in France and Germany, predominantly in Paris and the Centre-Val de Loir region. He is represented worldwide by the agency Réa in Paris and since 2007 by the agency Visum in Munich for the German-speaking region.

In 2012 he finished his training as master of photography and became certified by the Berlin Chamber of Trade. His portraits, features, and reportages are about people in their everyday life who stand out from the crowd due to a special passion or unusual profession. Selected series by him were presented in Paris in 2008, in Arles in 2009, 2012 in Sète, and 2014 in Beauvoirs, in individual and also group exhibitions.

To find out more about Robert Kluba‘s work visit his website at: www.robertkluba.com

Back to overview NEW: Intra LED Continuous Light Source Review: Looking back at the 'Fotohaven Hamburg'