Freeze Motion extreme! The Hensel Cito 500 is the fastest compact flash in the world. The Splash Diving Championship in Sindelfingen, Germany is an event which combines sporting competition with fast-paced action and the proper portion of fun. 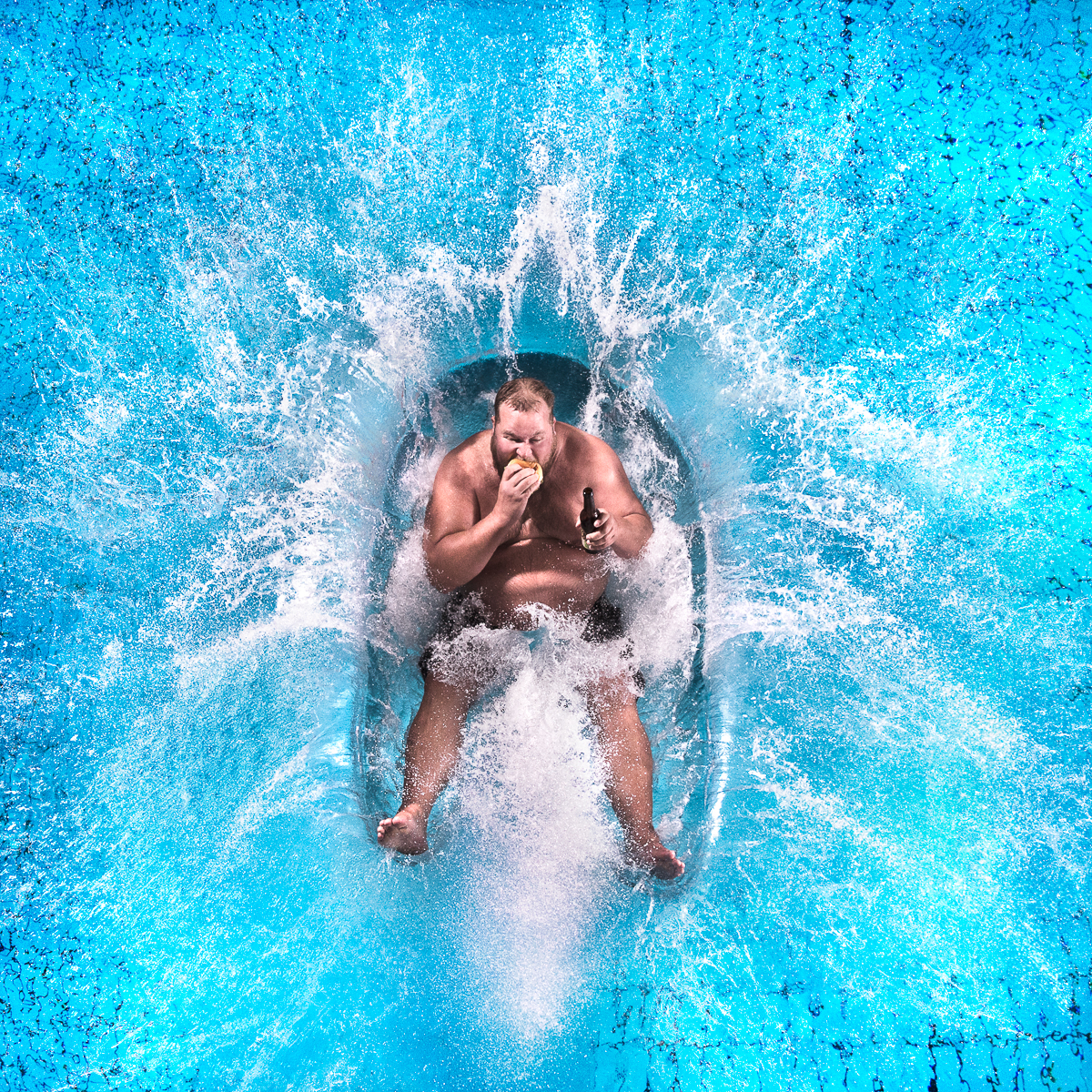 Sascha Hüttenhain, fashion- and advertising photographer from Siegen, Germany and a small team from Hensel set out for the outdoor pool in Sindelfingen to “freeze” the water sports enthusiasts in action like never before.

In contrast to the classical high diving, the object of splash diving is to create as high and wide water splashes as possible – we all know the good old cannon ball.
Our mission was to capture the instant of immersion – just when the athlete starts to push the water away, but is still visible on the surface.

With the ability to fire up to 40 flashes/sec. per second the Cito 500 is the perfect photographic tool for capturing every second, or fraction of a second which was extremely handy for the athlete. After just 3 jumps per athlete the perfect instant of immersion moment was in the box!

Hensel’s Grand 90 softbox was mainly used. The Grand 90 was used without diffusors and thanks to its parabolic shape the hard, focused, brilliant light coming from the softbox made the water splash more visible.
With flash duration times of 1/100,000’s the Cito 500 was able to freeze all of the details tack-sharp – even the tiniest water drops.

…but see for yourself!

In addition to the high-dynamic immersion shots, portraits of the athletes were photographed. A mobile photostudio with a black background box was set up in a quiet area, which was shielded from the WM-turbulence.

The main light was an Expert D 500 compact flash, which was mounted indirectly with the help of the bounce adapter in a Grand 90 softbox as a light shaper and placed in front of the model. Two large-area bouncers with a golden covering, which were placed at the 45 ° angle to the left and right of the model, were served as brightening. With the help of the portable power supply Power Max L, the studio could be illuminated and set up completely independently and away from any main power.

Sascha Hüttenhains aim of this shoot was to get an authentic picture of the competitors in the middle of the action – spontaneously, pure and at the same time maximally expressive.

“I want a determined expression from you. Just remember that you want to win this world cup – and then look directly at the camera.”

Thanks to Sascha’s determined leadership, intensive portraits, which draw the viewer into their spell, have been created. One must take into account that the athletes were young participants with little experience in front of the camera.

Here are some of the first-class results:

We have summarized the events of the world championship weekend in a short video: 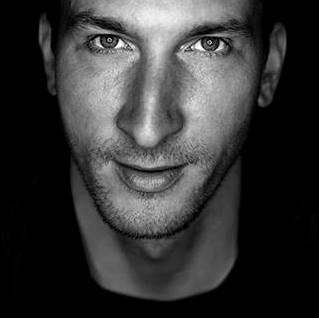 Sascha Hüttenhain was born in NRW, Germany. Little by little he discovered his passion to photography and began to express his ideas and inspirations in artistic images. At the beginning, he worked for various photographers and accompanies them in their daily work until his path leads to independence. Since then he has been working as a freelance photographer and serves national and international customers.

The mixture out of technical understanding and creativity corresponds to his personal abilities and interests. His style is often referred to as reduced, but limited to the essential. The focus of his work lies mainly on the areas of lifestyle, advertising, people and fashion, which he implements on location or in the studio.

More information about Sascha Hüttenhain and his work can be found on his [DE] Homepage, Facebook-Page or his Instagram Profil.

Watch our video “Bursting Balloons” where you can see the Cito 500 in action!

Back to overview FRIENDS IN PHOTOGRAPHS - Laura Heald on the road with Porty Dog's Joy: A positive approach to the shooting of our ‘smaller brothers’